Dating a Married Man: A How to Guide to Love 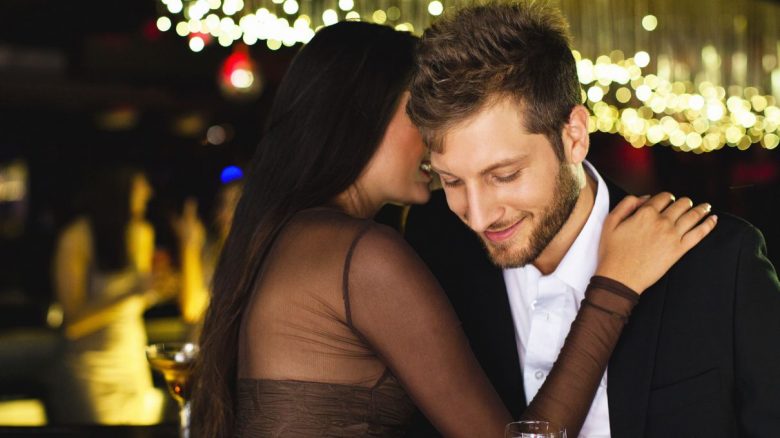 Though few actually set out to fall in love with a married man, it does sometimes happen. On occasion, even the most intelligent of women let their emotions take over and fall for someone who is already taken. When you choose to date someone who is married, it rarely works out. In fact, it can be extremely painful over time.

This guide is not intended to judge those who do choose to date married men. It is meant to prepare, educate, and inform those who do so about what to expect and how to handle the issues that are likely to arise. This is simply practical advice from those who have been there before.

If you truly believe this married man may be the one, then there are questions you need to ask and answer for yourself about the relationship. These include:

If dating a married man, start to think like one. Men do not sacrifice themselves for women they have affairs with on the norm, so women should not either. Moderately successful men do not ever put their relationships first. Women on the other hand tend to put all their focus on a guy they meet. This may go as far as putting other areas of life on hold. This is not a good idea even if the person is not married. If he is married, this is worse because you will resent the time you give to someone promised to another. Look at the man for what he is and keep emotions in check. Truly consider is the relationship is worth the time and effort.

If you are taking the risk, get a reward. If the man can help you in success, buy a house, or pay your bills, then make sure he does.

Be Honest with Yourself

It’s time to be brutally honest with yourself. You must not allow yourself to be taken advantage by a man who has no intention of giving up his wife. It is possible he has been dating numerous women over the years, dumping them when they get too serious. Do not become another doormat.

If you choose to have an affair with a married man, then make it worthwhile. If the guy plays with you for free then goes home to be a doting husband while you suffer alone, then have him step up. If he won’t leave his wife, ask for financial help or walk away.

Before you say that this is a form of prostitution, dating a married man is far from the moral high ground. By asking for support, you are not being taken total advantage of in the relationship. If not, you are simply smiling and putting out.

Accept the risk in the relationship. You may find yourself dumped and alone because of an issue he has at home or because you are a drain on him emotionally. At least if this happens, you have gained some financially. Even if you feel you are different and it is truly love, this is a common thing that is said. When reality hits, he will likely decide to work out his marriage.

Always remember that he is lying to someone and probably everyone. He is still having sex with his wife, he could work out custody if he divorced, and there is no understanding. Men will say anything to avoid a commitment, yet still get laid. You have no way to know what is a truth and what is a lie until it is all exposed to the light of truth.

If a married man is content to keep your relationship just as it is for years, then you should feel free to date other men. This is not cheating because he is married, you are not. The married man may get upset, but if he does then he has the option to make your relationship more permanent. Keep your power and freedom in the relationship, he is. 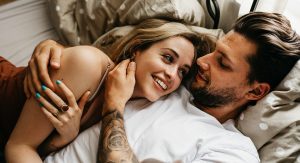 Ways to Make a Relationship Last 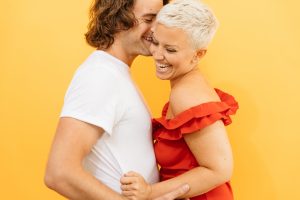 You Can’t Change People, even if You Love Them 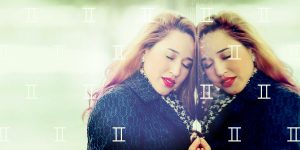 Is it Really Love?