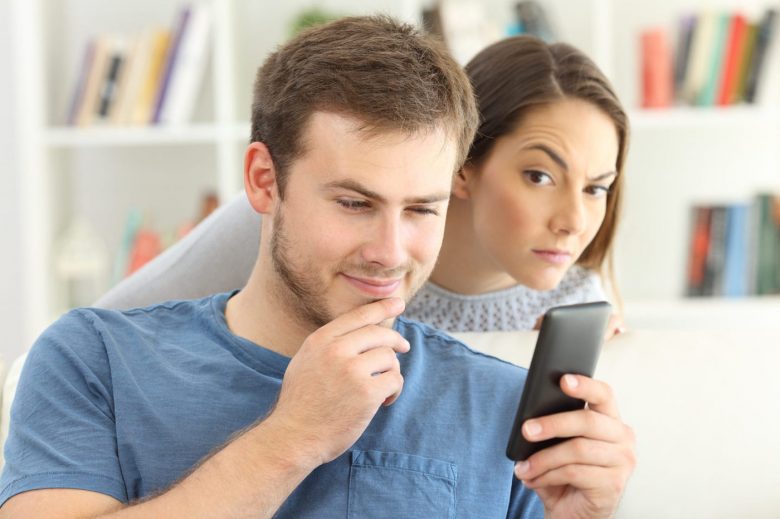 The dating world is filled with complexities and nothing is more complex to a woman than a man who runs hot and cold.

You know the situation. He pursues you with all the fervor of a jalapeno plant in 105-degree heat. Your date and you are really into him. Then, he stops. Suddenly. Off the grid. No calls or texts. What happened?

Your feminine mind goes wacky. Thoughts race like a quarter horse at the finish line. You must have done something wrong. It was too good to be true. He is a player. Something must be amiss.

This is where the crazy starts. If you will give yourself a moment to understand all the reasons why he may have gone off the radar, you may realize the relationship isn’t as off-kilter as you imagine.

There are four basic reasons why your new guy has turned from hot to cold faster than a city minute:

Depending on his situation and career, your new flame may have gotten a project dumped on him or be going through something he hasn’t revealed to you yet. It could be exiting a past relationship, children, parents or any number of things. Anyone can suddenly find themselves overwhelmed to the point that they pause a new relationship.

Guys jump out of their routine when they meet someone new. He changed his world to chase you. Now that he’s caught you, life can return to normal and he is back into his daily life. That doesn’t mean he’s forgotten you, it’s just that he has his routine and is working on making you a part of it. In this case, he will call when the weekend gets closer.

Some guys are so competitive that they love the chase. Unfortunately, some aren’t so interested after they caught the woman they were chasing.

These are the conquest types. Once they have conquered a woman’s heart, they move on to a greater challenge. You will know them by how and when they chase you because they are particularly attracted to women who are aloof or express feelings they aren’t interested in them. The lack of a woman’s interest makes the conquest more exciting for them.

Some guys think a woman is their dream lady, but a few dates reveal they have little in common or the chemistry just isn’t there.

What to Do With a Hot and Cold Guy

Your actions regarding this hot and cold relationship depend on the situation. In some cases, you may need to give him space. Other situations may dictate that you ask him what’s going on. Be prepared for him to issue you a blank stare though because, truly, there may not be anything going on.

There is one thing you should never do in a hot-cold situation. You, the woman, should not call or text him. Never. A woman chasing a man is prompted by fear and makes the woman look desperate. Men are attracted to confidence because that makes the woman appear more worthy. Indeed, a confident woman knows she is worthy of love.

The more you call or text him, the crazier you will appear. So, you may turn him off even if he was into you. He may label you a stalker if he isn’t into you.

Here are three ways to handle the situation:

Implementing these guidelines into your dating life will make these situations more stress-free and easier to handle. It will help you keep your dignity and sanity as well. Eventually, the right person will connect and the chemistry and timing will be perfect. 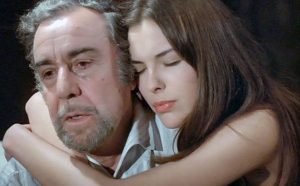 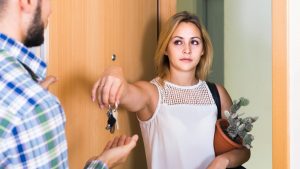 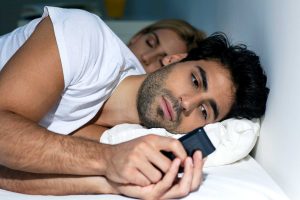 Why Infidelity Can Happen in Happy Relationships